We are a two partner small firm based in northern Kent County and Montcalm County. We currently focus on Child Abuse & Neglect and Criminal Law.

Both Kyle and Megan are graduates of WMU Cooley Law School. They both realized the need for personal “small town” service in their respective areas. Following graduation and licensure, they decided to open a law firm to provide those services to their communities. 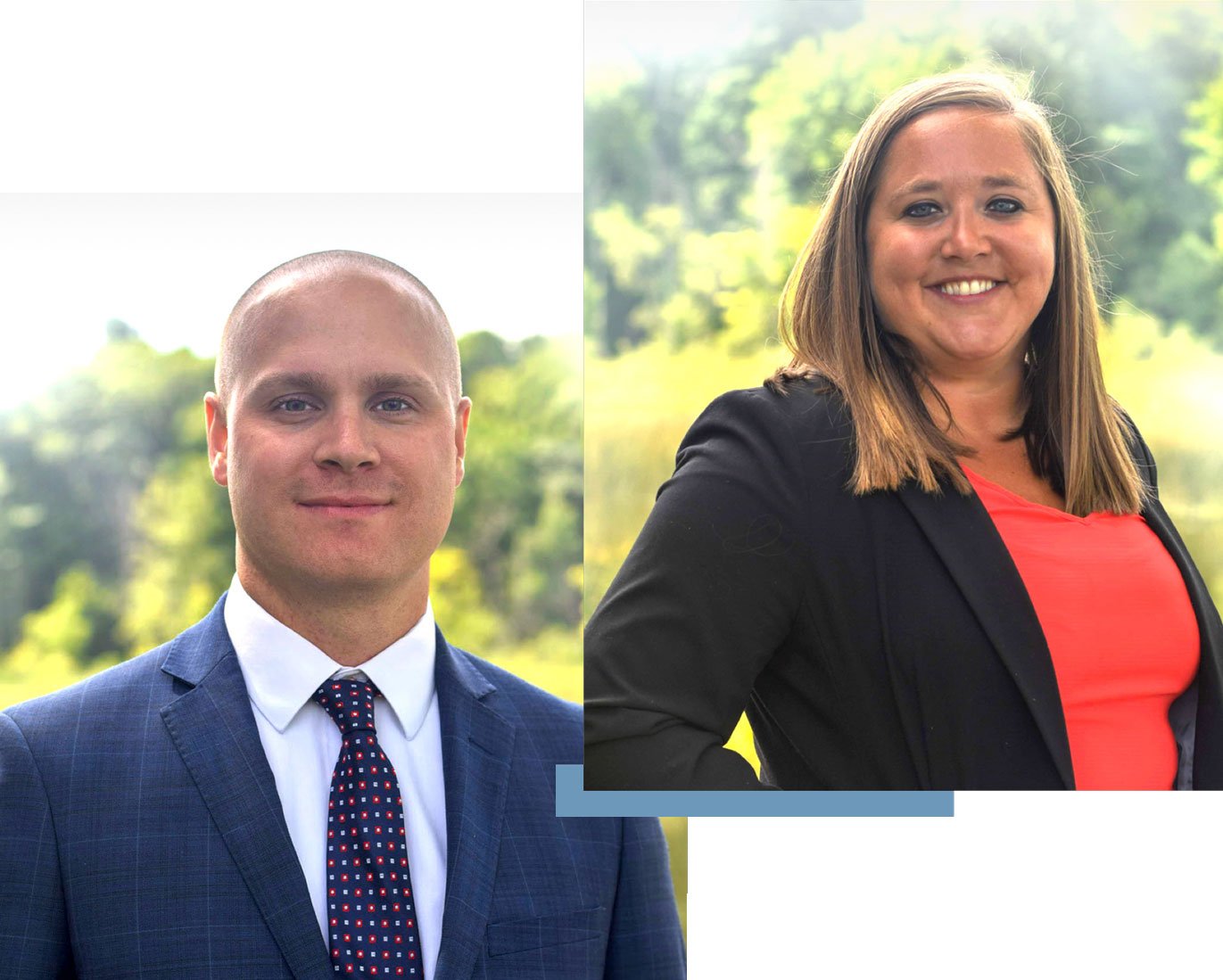 Kyle was born and raised in Grand Rapids, Michigan. He graduated from City High School in 2004, then shortly after joined the United States Army Reserves in 2005. While in the military, Kyle served as a military police officer and was medically discharged in 2014.

Megan was born and raised in the Upper Peninsula of Michigan. She graduated from St. Ignace High School in 2005. After high school, Megan attended Grand Valley State University, where she received her bachelor’s degree in Social Work in 2010.

Megan attended West Michigan University Cooley Law School. She received the following awards during her time there: Dean’s List, Honor Roll, Certificate of Professional Achievement from the Kent County Office of the Defender.